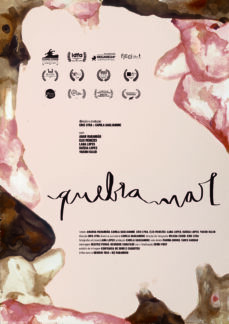 A group of friends from São Paulo go on a trip to a remote beach. While they wait for the new year’s eve, they build a safe and pleasant environment through music and friendship. They take care of themselves, they own their bodies, their sexuality, their memories and they feel free. 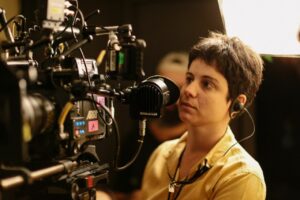 Cris Lyra is 34 years old and is a lesbian director and cinematographer based in São Paulo, Brasil. In 2015 she directed her first short film, A PLEASED MAN. QUEBRAMAR is her second short. It had its international premiere at IDFA 2019 (Competitive Shorts) and has been screened at the main Brazilian festivals. The short film was awarded Best Brazilian Short at the Curitiba Int. Film Festival – Olhar de Cinema – 2019.