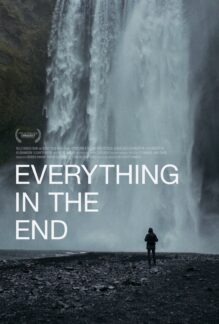 Everything in The End

Grieving from the recent death of his mother, Paulo finds himself stranded in Iceland during the Earth’s final days. Unable to get home Paulo spends his days wandering a delicate foreign landscape and encountering the people he will spend these final days with. Experiencing intimate and brief moments of human connections allows him and others to process the grief of death. This quiet, contemplative humanist story, set in Iceland explores themes of grief, death, climate change, and how in the end human connections allow us to forgive and accept. 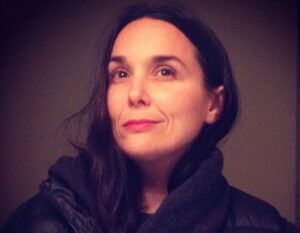 Mylissa Fitzsimmons is a Los Angeles-based writer, director, producer, and photographer. Her award-winning shorts include Mercy, That Party That One Night, and Who Decides. In 2016 she co-founded The Los Angeles Women’s Film Collective. She has worked as a producer on many short films and features including A Black Rift Begins To Yawn (Slamdance 2020 winner). Mylissa is a 2020 Lynn Shelton ” of a certain age ” grant nominee, 2018 Reykjavík Film Festival Talent lab alumni, and 2017 Sun Valley Film Festival short film lab winner. She has been a finalist for various film programs including the HBO Directing Fellowship and a Screen Craft finalist for her short films and short story writing. Her films have played at various festivals around the world and can be seen online. Everything in The End is her debut feature film.

Everything In The End

Everything in The End