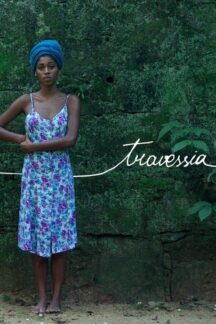 Travessia, a short film made from shattered memory, is a result of the historical erasure of the black population in Brazil. In this intimate and poetic visual essay, the film searches for photographic records of black families. While exploring personal histories, the film gradually adopts a critical stance regarding the stigmatization and near absence of portrayals of black people. Finally affecting us with a tender visual counter-narrative of what remained unseen. 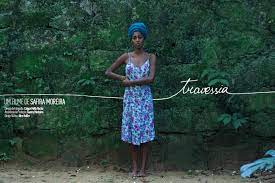 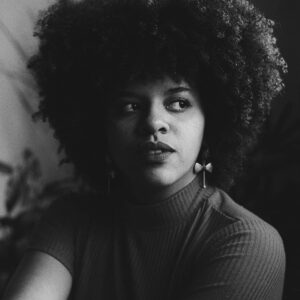 Safira Moreira is a photographer, producer, screenwriter and director. She directed the videodance “Sentinel” (2016). She wrote, edited and directed her first short film “Travessia” (2017), which was awarded at several national and international festivals. She worked as director of photography in the short film “Eu, minha Mãe e Wallace” (2018) and the feature film “The Night Matter”, which is still in post-production and is scheduled for 2021. In 2020, she will write and direct the documentary series. “Iyas Idanas” consists of 5 episodes, currently in pre-production.