Good Kenyan girls become good Kenyan wives,” but Kena and Ziki long for something more. Despite the political rivalry between their families, the girls resist and remain close friends, supporting each other to pursue their dreams in a conservative society. When love blossoms between them, the two girls will be forced to choose between happiness and safety.

Born in Nairobi, Wanuri is part of the new generation of African storytellers. Her stories and films have received international acclaim. Her films screened in numerous film festivals around the world. To date, Wanuri has written and directed six films. Rafiki is her second feature film.

She is the co-founder of AFROBUBBLEGUM, a media company that supports, creates and commissions fun, fierce and frivolous African art.

In 2008, Wanuri completed her first feature film From A Whisper based on the real life events surrounding the twin bombings of US Embassies in Nairobi and Dar es Salaam in 1998. The film won awards at the Africa Movie Academy Awards including Best Director and Best Picture, the Golden Dhow award at Zanzibar International Film Festival and Best Film at Kalasha, Kenya Film and TV awards. Shortly after she completed a documentary about the life of Nobel peace Prize laureate Wangari Maathai entitled For Our Land (2009) for M-Net ‘Great Africans’ Series.

Her short Science Fiction Film Pumzi (2009) that was partially funded by Focus Features, Goethe Institut and Changa Moto Fund in Kenya, screened at Sundance in 2010. Pumzi won Best Short at Cannes Independent Film Festival, May 2010 and took Silver at Carthage Film Festival in 2010.

Wanuri was named a TED Fellow in 2017 and World Economic Forum cultural leader in 2018. Wanuri published her first children’s book, The Wooden Camel (Lanata Publishing), she is currently in post porduction on a feature length documentary “GER” (To Be Separate) and in pre-production on “Rusties” a near future science fiction film set in Nairobi. 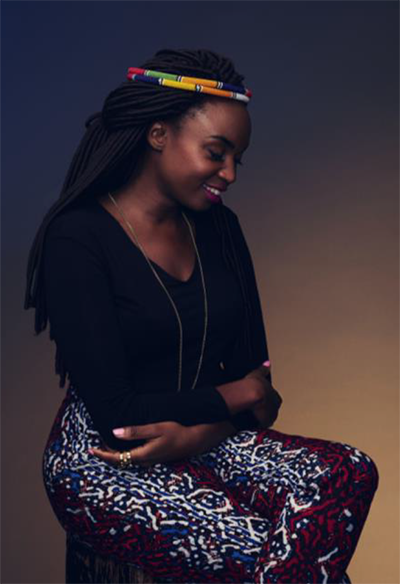 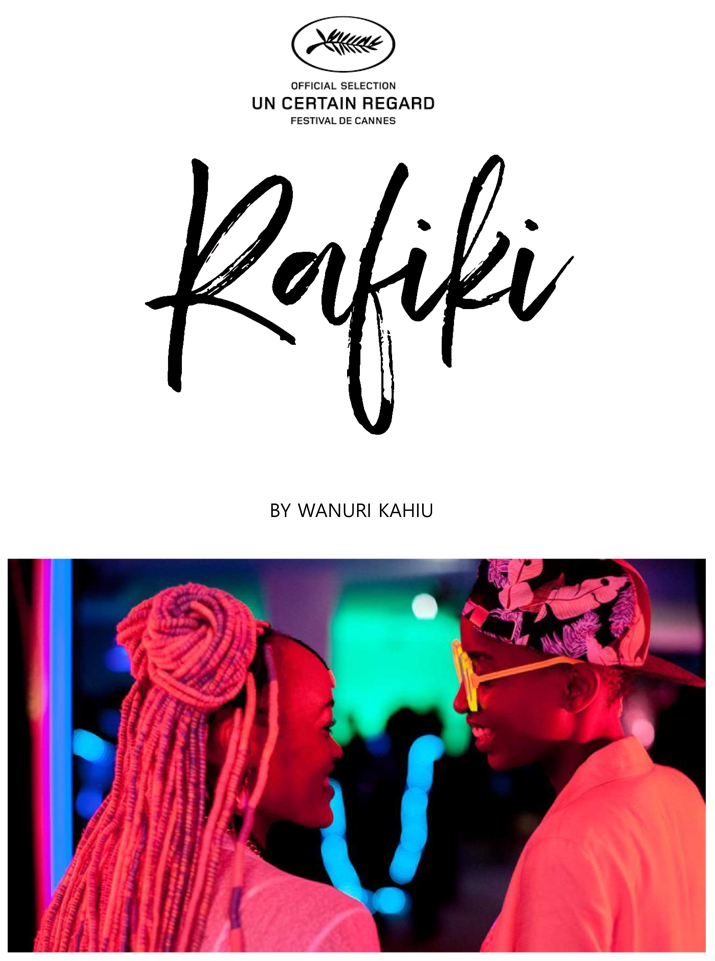